A. The legislature hereby finds that it is in the best interest of the public to have, to the greatest extent possible, a clear, regular, and simple sentencing system, whereby nearly every felony offense falls into a class, with sentencing to be imposed by designated class, to ensure consistency across crimes of similar severity and greater transparency for victims, defendants, and criminal justice practitioners. Such a system will henceforth be referred to as a felony class system.

C.(1) The membership of the task force shall be as follows:

(a) Three attorneys designated by the president of Louisiana District Attorneys Association.

(b) Two attorneys designated by the state public defender.

(c) One attorney designated by the chief justice of the Louisiana Supreme Court.

(d) One attorney designated by the Louisiana Association of Criminal Defense Lawyers.

(f) One attorney designated by the office of the governor.

(g) The chair of the House Committee on Administration of Criminal Justice or his designee.

(h) The chair of the Senate Committee on Judiciary C or his designee.

(i) Each attorney member of the task force shall be an attorney licensed to practice and who practices in this state.

(2)(a) The names of the persons who are to serve on the task force shall be submitted to the chief justice of the Louisiana Supreme Court on or before September 1, 2017.

(b) The chief justice shall call the first meeting of the task force, which meeting shall be held on or before September 15, 2017.

(d) The task force shall meet a minimum of six times between September 15, 2017, and February 1, 2018, and may hold public hearings as part of its evaluation process. Meetings of the task force shall be held in the state capital.

D. The task force shall prepare and submit a final report of its findings and recommendations, including but not limited to any specific and complete draft legislation, to the governor, the speaker of the House of Representatives, the president of the Senate, the chairman of the House Committee on Administration of Criminal Justice, the chairman of the Senate Committee on Judiciary C, and the chief justice of the Louisiana Supreme Court, no later than February 1, 2018. The report shall be made available to the public and the task force shall be abolished upon submission of the report.

E.(1) The task force may apply for, contract for, receive, and expend for purposes of this Chapter any appropriation or grant from the state, its political subdivisions, the federal government, or any other public or private source.

(2) The books and records of the task force shall be subject to audit by the legislative auditor pursuant to R.S. 24:513.

F. This Chapter shall become null and of no effect on February 2, 2018. 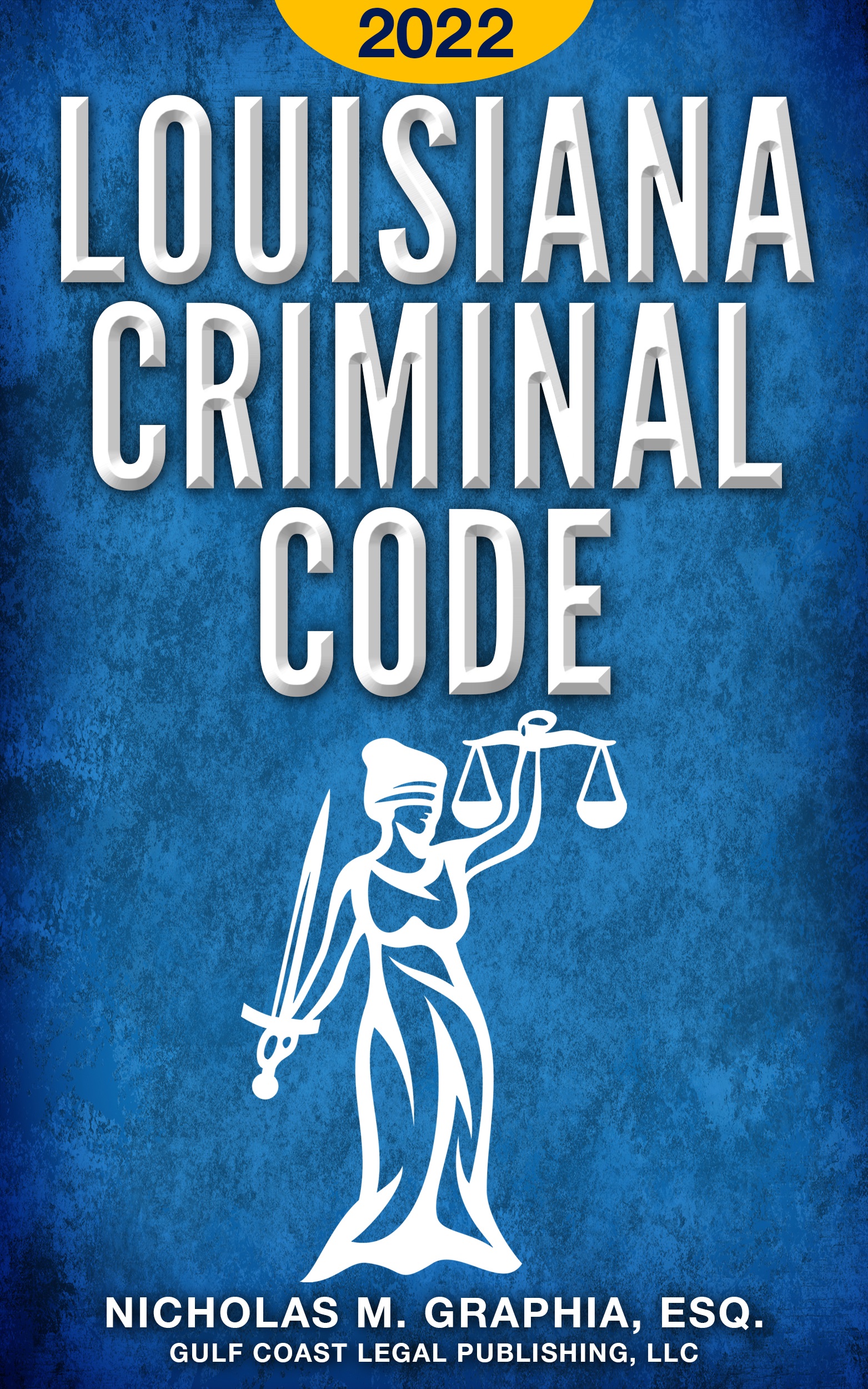 Search by Keyword or Citation